Think visually and grow
The Art of Life 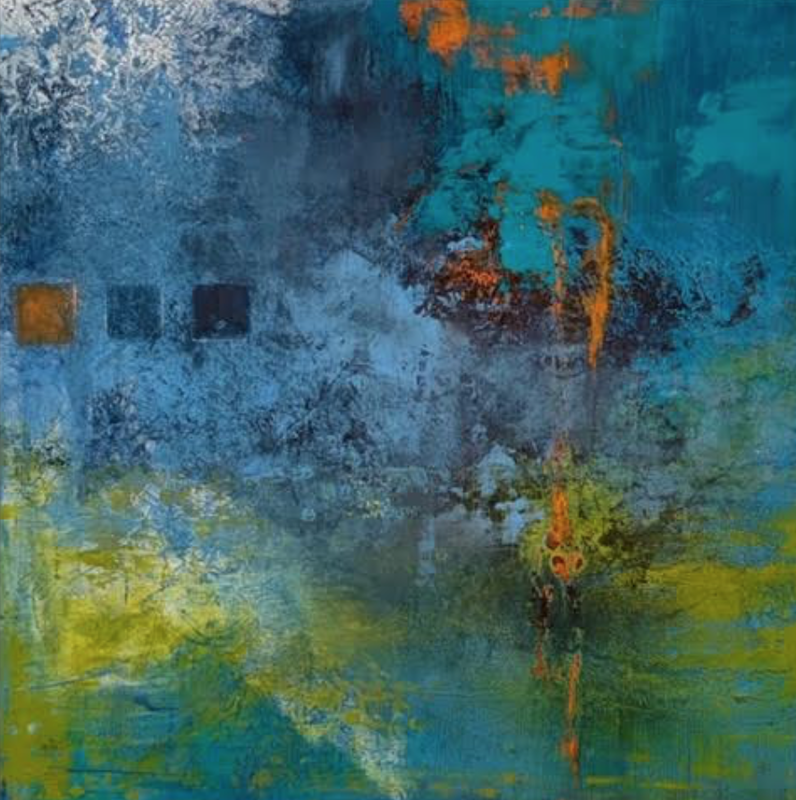 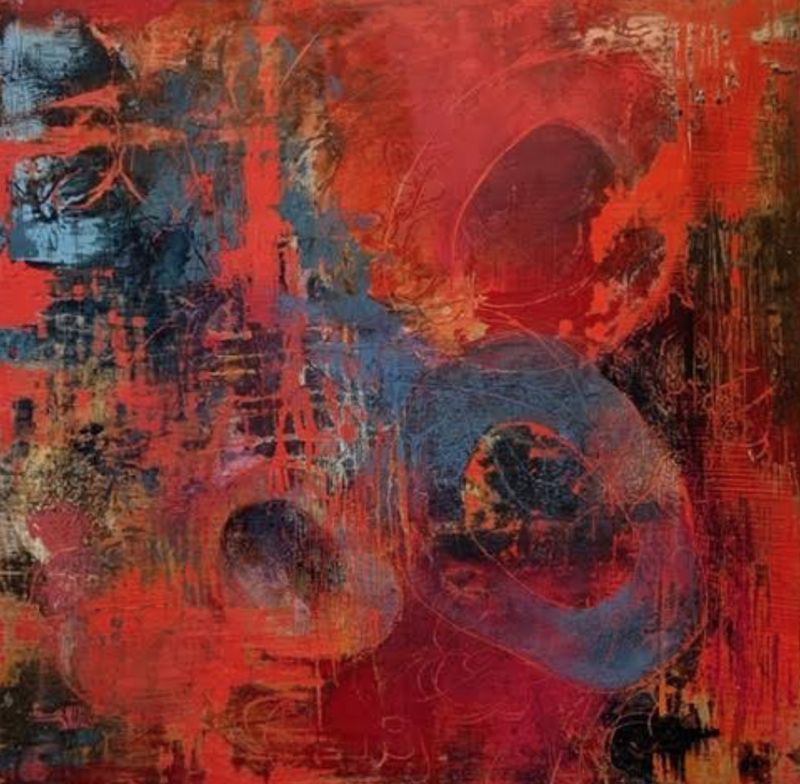 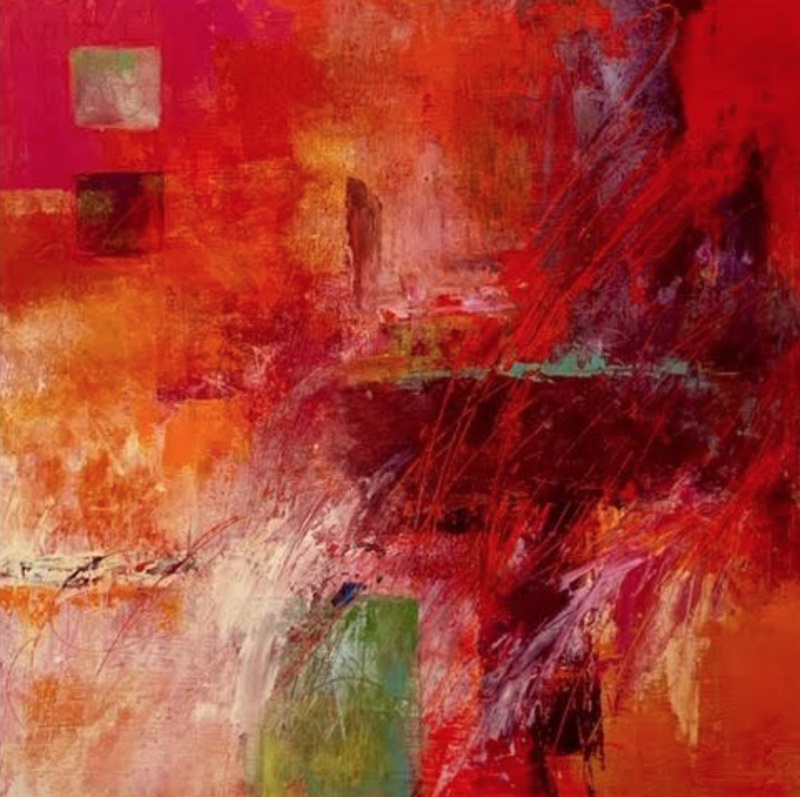 Diana Sartor is a mixed media artist noted for her use of sensuous color. She graduated from Hartford Art School, University of Hartford, cum laude with a BFA in painting. Always finding the need to create, painting became more central in her life with a move to coastal Rhode Island. Along with her husband Richard, their new location fulfilled a dream to live by the ocean. With more time to devote to painting, she settled into a new community and built a studio overlooking one of Rhode Island’s pristine salt ponds. The creative spark was reignited!
​
September’s show represents a new medium for Diana - Oil/Cold Wax painting. With surprises around every corner, this medium offers new forms of expression, fueling her curiosity to experiment and express her love of COLOR in new ways! 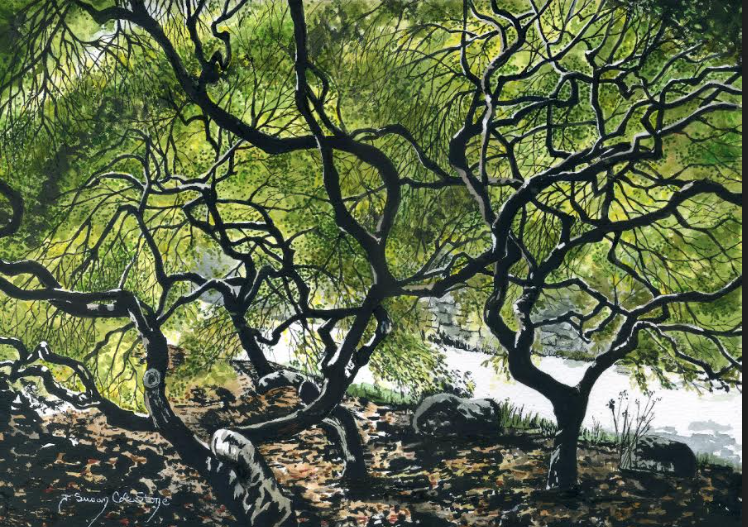 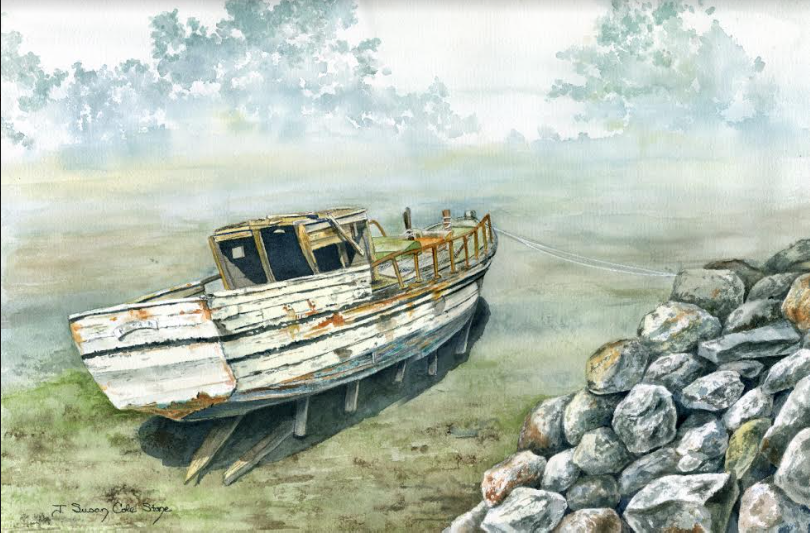 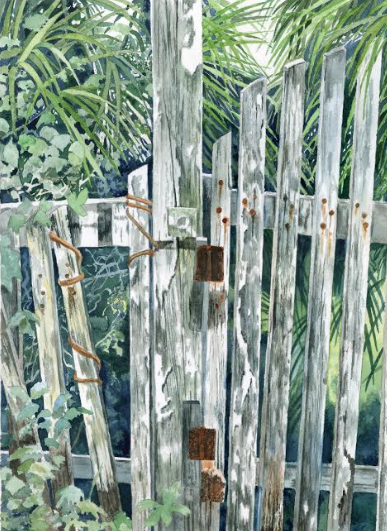 J.Susan Cole Stone - Susan attended Paier School of Art in Hamden, Connecticut, majoring in illustration and fine art.  She has also taken various classes at Rhode Island School of Design and has been a working artist since 1975.  Her interest in rendering birds, particularly waterfowl,  was sparked by her first art-related job illustrating a weekly column “Wings ‘N’ Things” for the Waterbury Republican newspaper in Connecticut.  Soon to follow was Birds of Connecticut Salt Marshes, published by the Arboretum at Connecticut College.  Since then she has illustrated many more books and scientific journals, worked as a graphic artist and illustrator and exhibited in galleries including the Maritime Gallery at Mystic Seaport, Noah’s Art at Noah’s Restaurant in Stonington, Connecticut, Hartford Fine Art and Framing in East Hartford, Connecticut and Picture This Gallery in Westport, Connecticut. ​​

Lisa Kasabian is the owner and designer of Fjall Cashmere. She has been in business for 25 years. The collection is made in Como, Italy with high quality Italian Yarns. The pieces are chic and timeless!